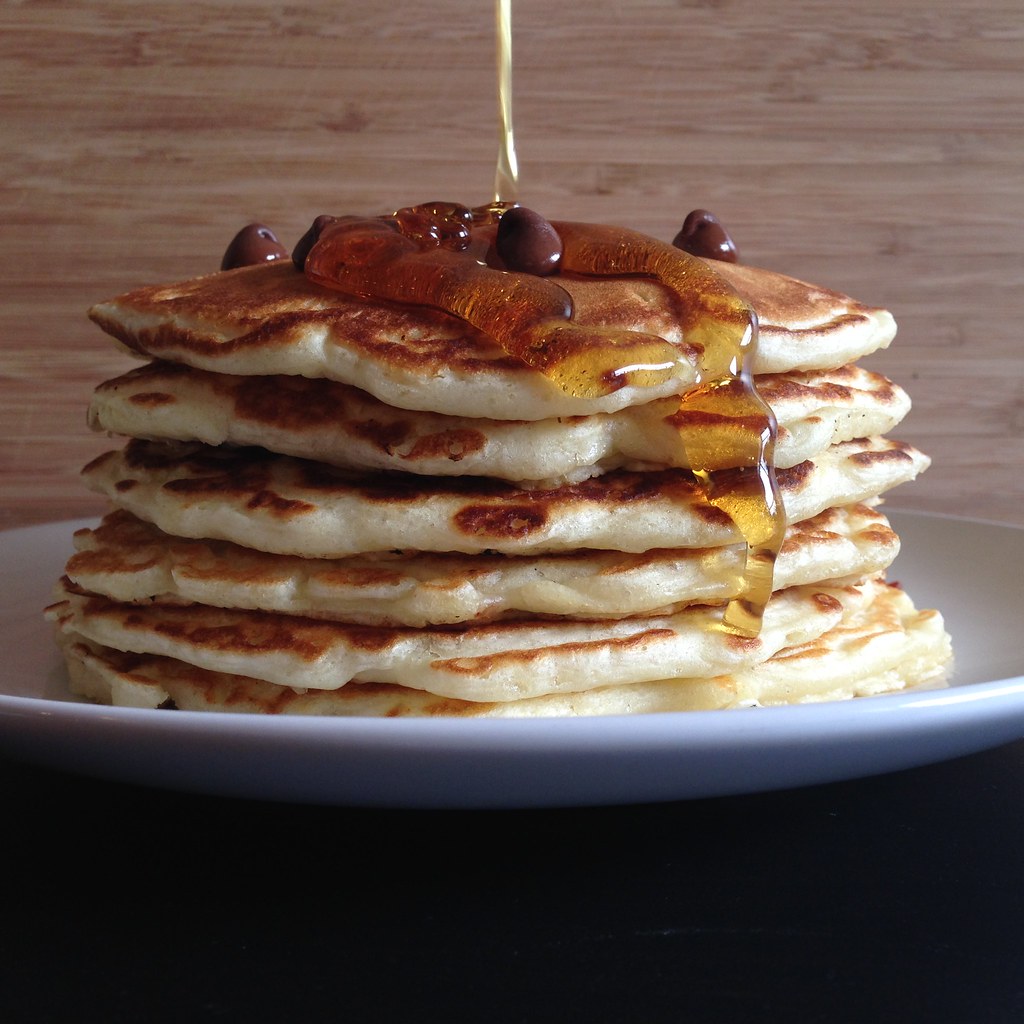 Last month for Easter my church decided to throw its first Pancake Breakfast!  I’ve always had a secret desire to be a line cook and man a griddle, churning out pancake after pancake.  I guess I wanted to see if I could handle the pressure, a la MasterChef or Top Chef.  Well let’s just say that it was fun and I can’t wait do it again next year, but only if I had a second person to help me pour out the batter.  I was too busy to get a picture of the pancakes, but here’s a shot of just some of the bacon we made to go with the pancakes. 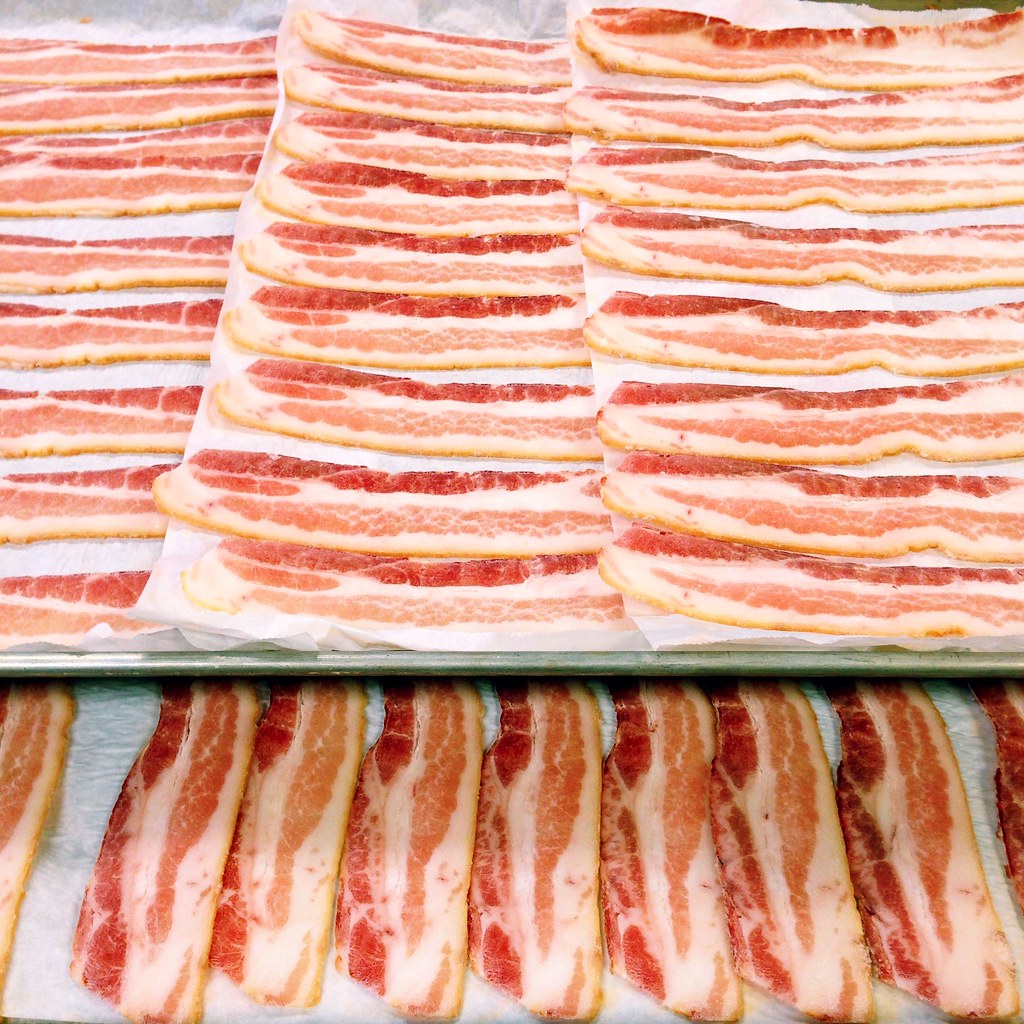 The recipe we used was based on Alton Brown’s “Instant” Pancake Mix, and it produced the lightest, fluffiest pancakes I’ve ever had.  Even after making several hundred of those puppies, I couldn’t believe how good they were when I finally got to eat one. 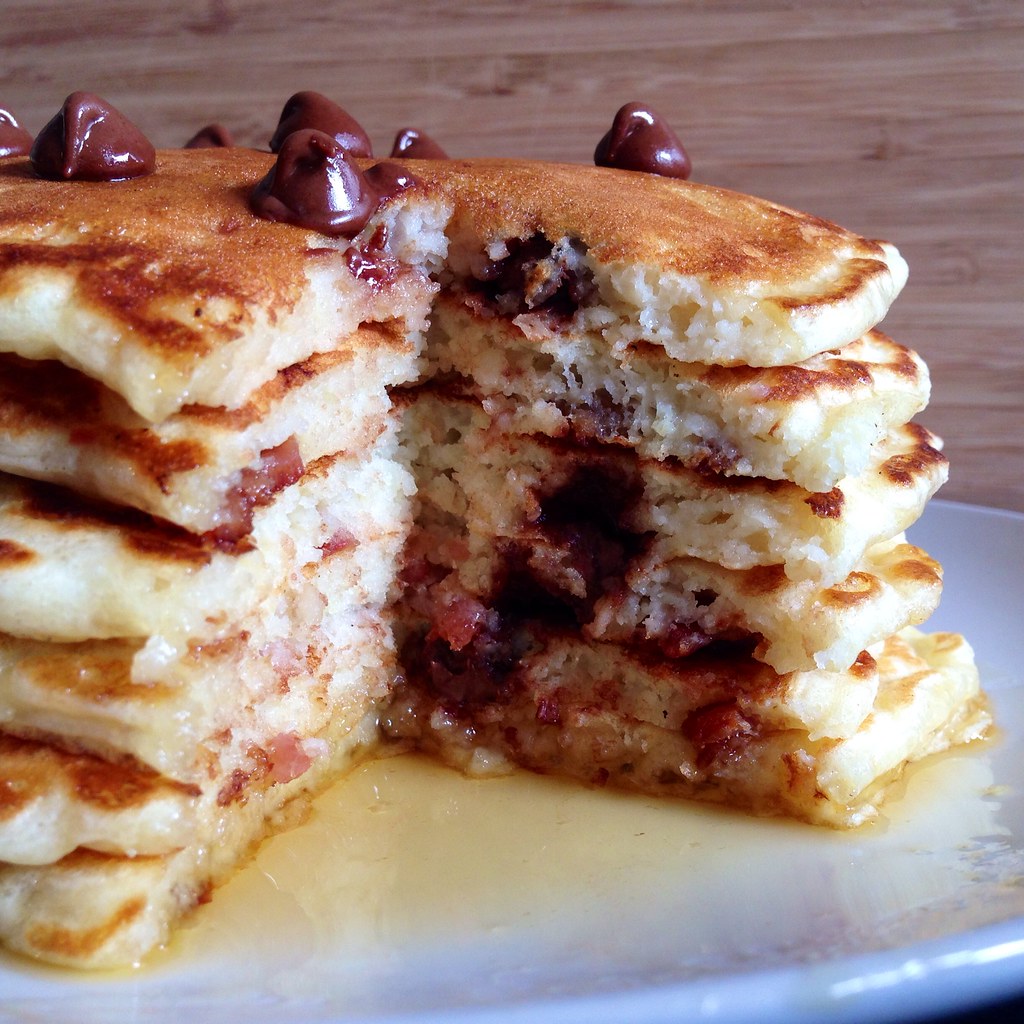 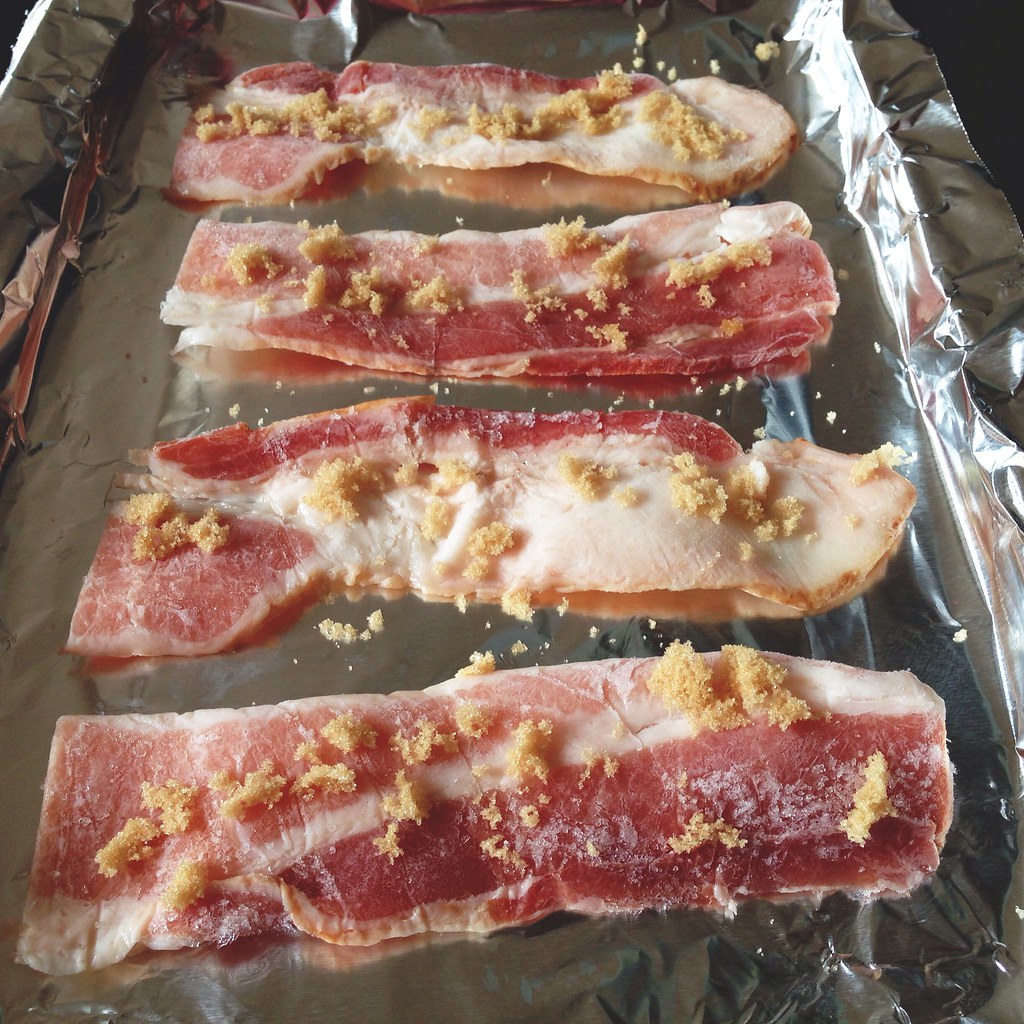 Preheat oven to 325°F.  Evenly sprinkle the brown sugar onto the bacon and bake for 20 minutes or until just crisp.  Allow bacon to cool and then chop.  Save the bacon fat if you like (I was able to pour off about 1 tablespoon of bacon fat which I used in the pancake mix along with the melted butter). 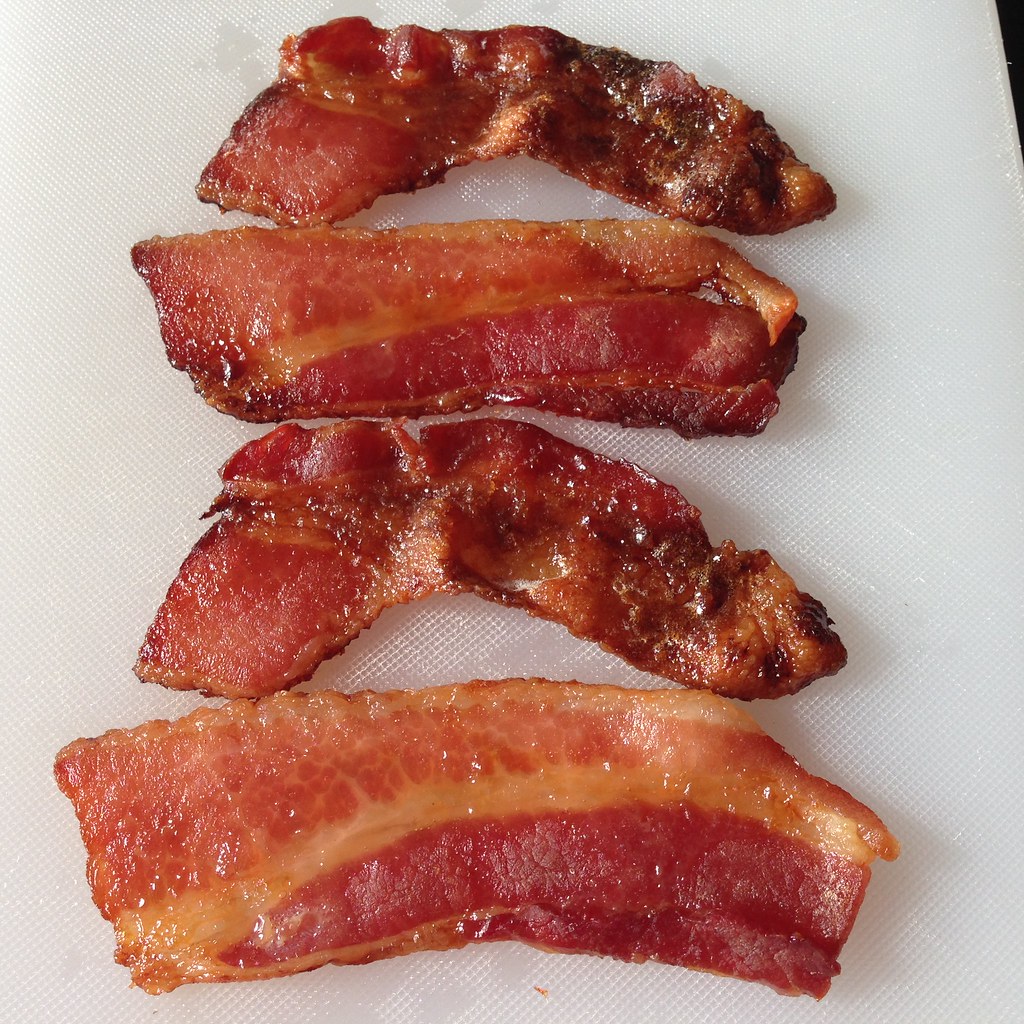 Mix the flour, baking soda, baking powder, and sugar in a medium bowl.  Separate the egg white and egg yolk into two small bowls.  Mix the buttermilk with the egg whites and the melted butter (and bacon fat, if using) with the egg yolks.  Make sure the melted butter/fat isn’t too hot or else you’ll end up cooking the egg yolks.  Mix the buttermilk and egg yolk mixtures together.  Pour the liquids onto the dry ingredients and mix with a whisk until just combined; there will be some small lumps.  If the batter if too thick, you can thin it out with a few tablespoons of milk if you like.

Heat up your pan or griddle.  Lightly grease with butter or bacon fat and wipe off with a paper towel.  Because of the high content of fat in the batter, you will probably only need to grease the pan this one time. 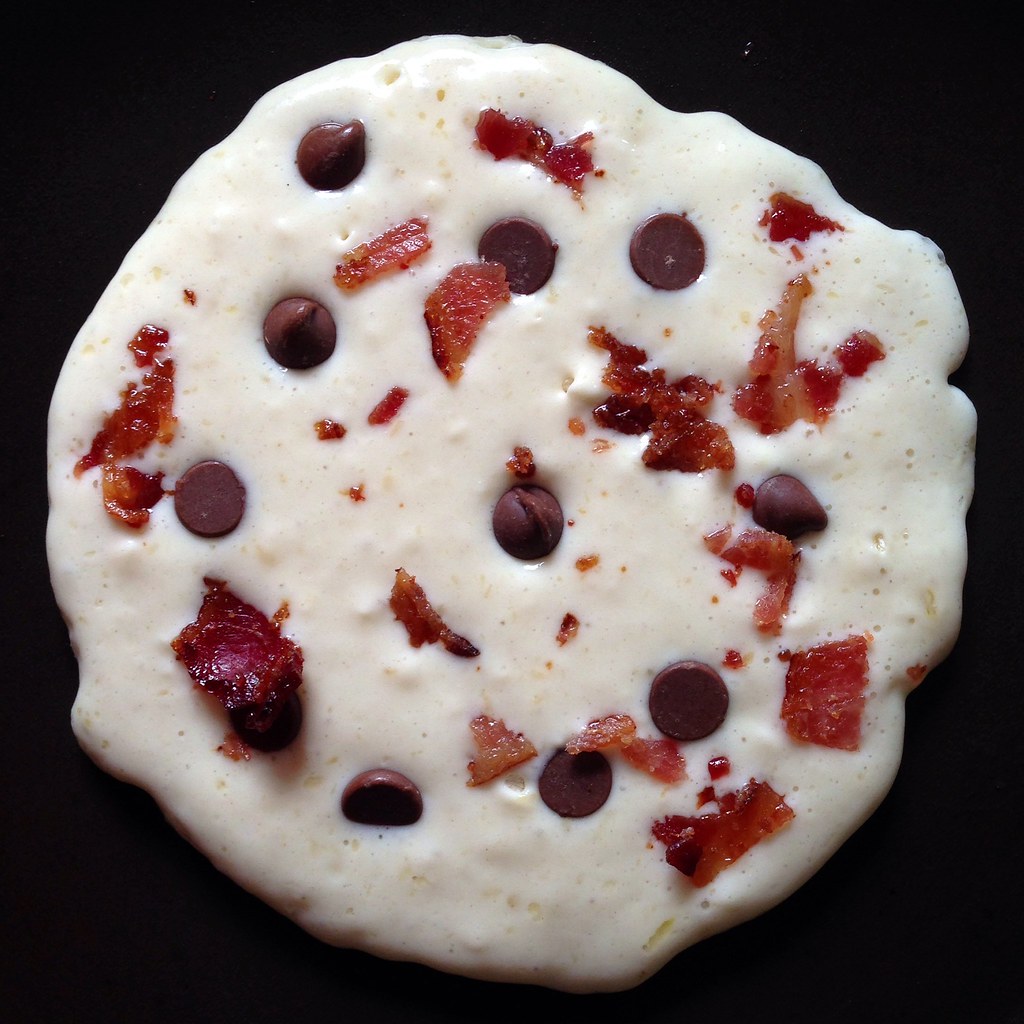 Pour 1/3 cup of batter onto the pan.  Scatter about some chocolate chips and chopped candied bacon on top.  Cook until the edges are dry and the bottom is golden brown.  Flip the pancake and cook the other side until dry.  It’s better not to overcook the second side since the chocolate might burn.  In between each pancake, wipe off any melted chocolate with a paper towel. 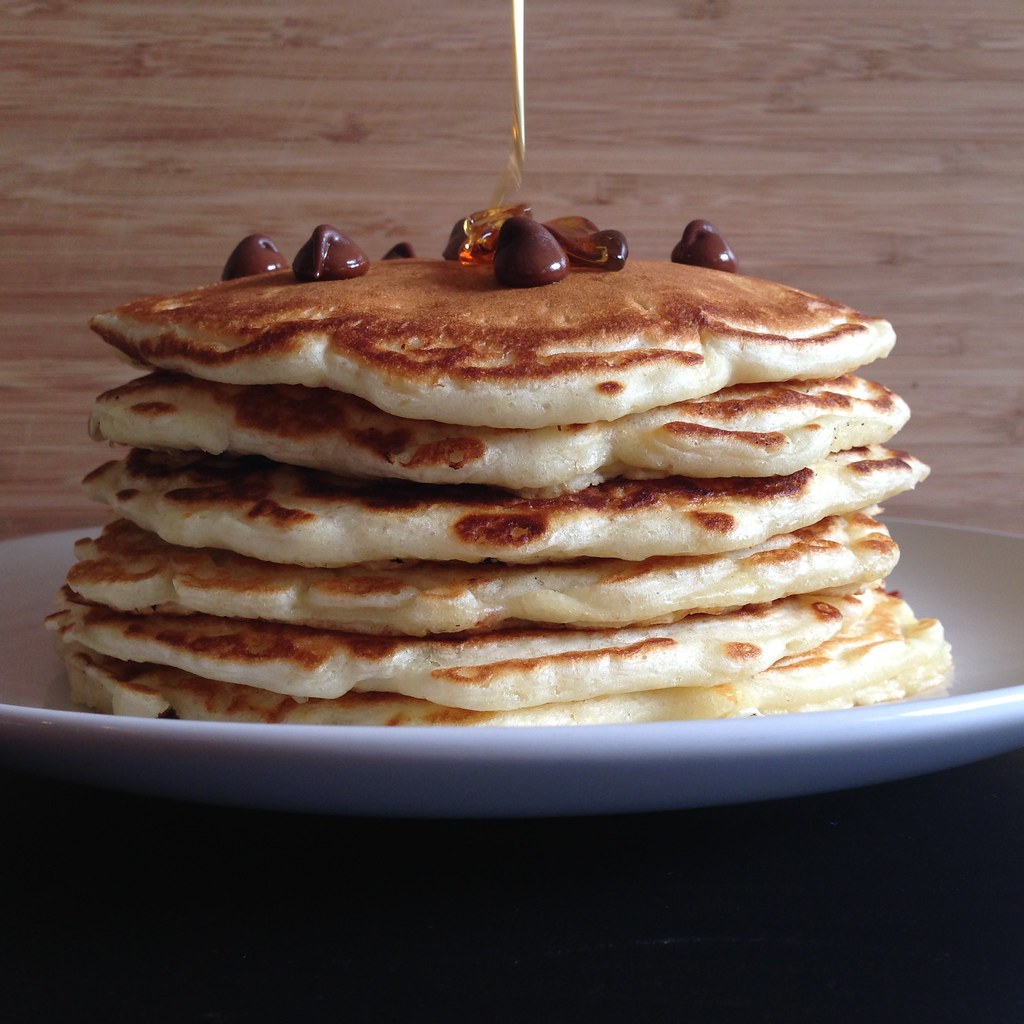 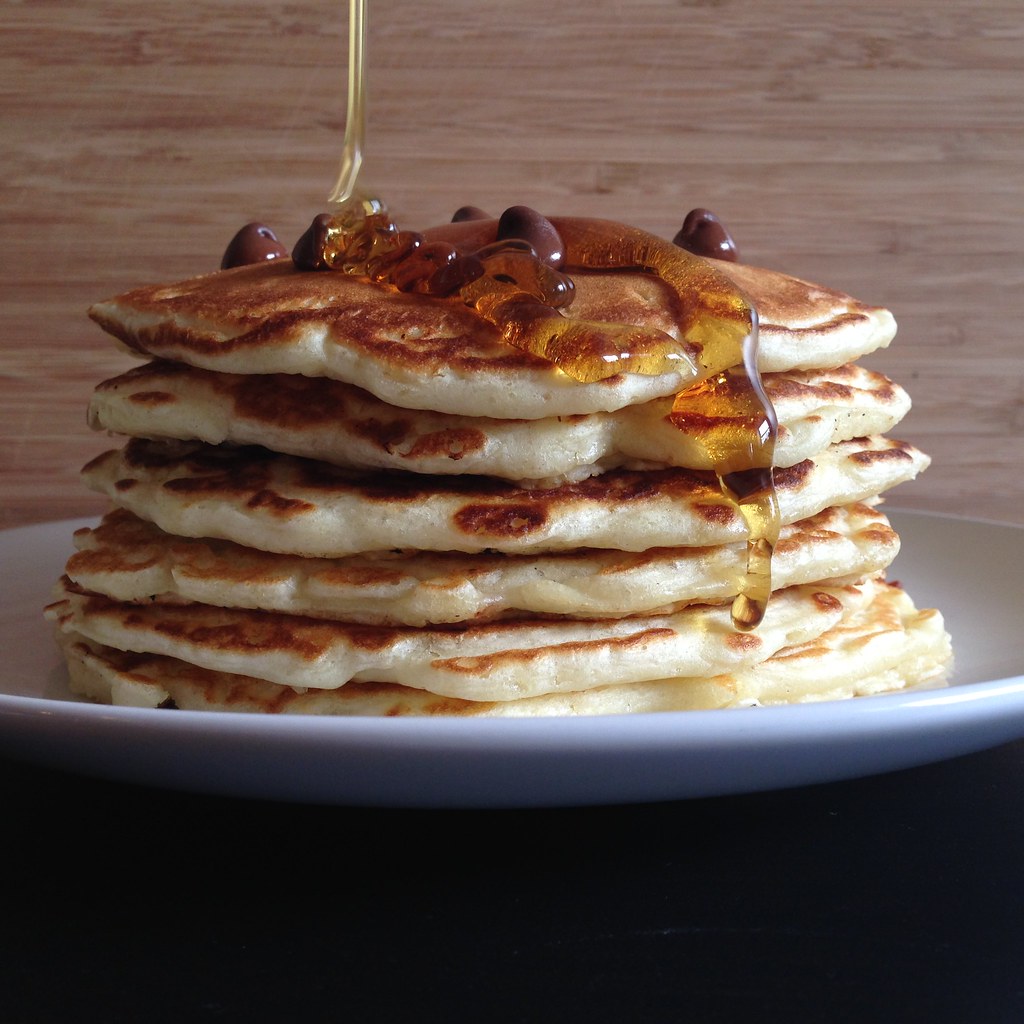 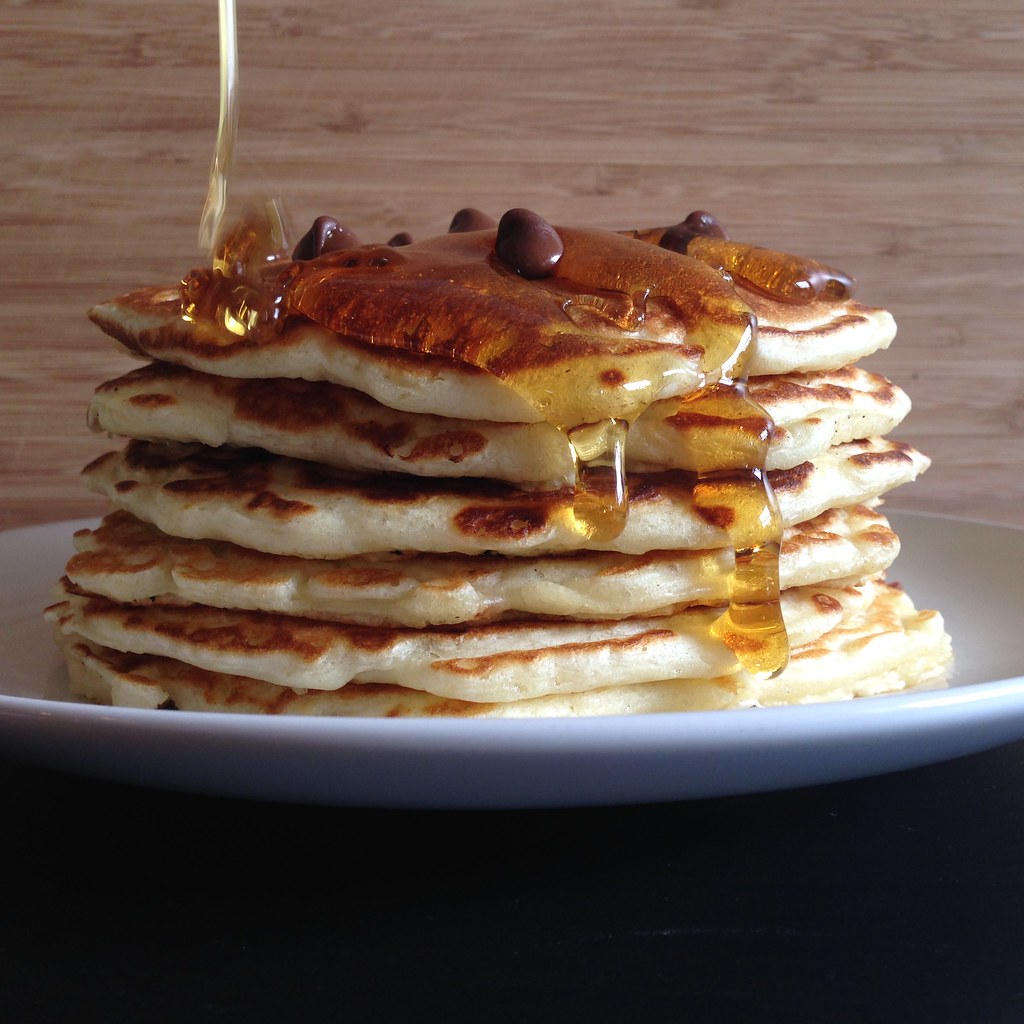 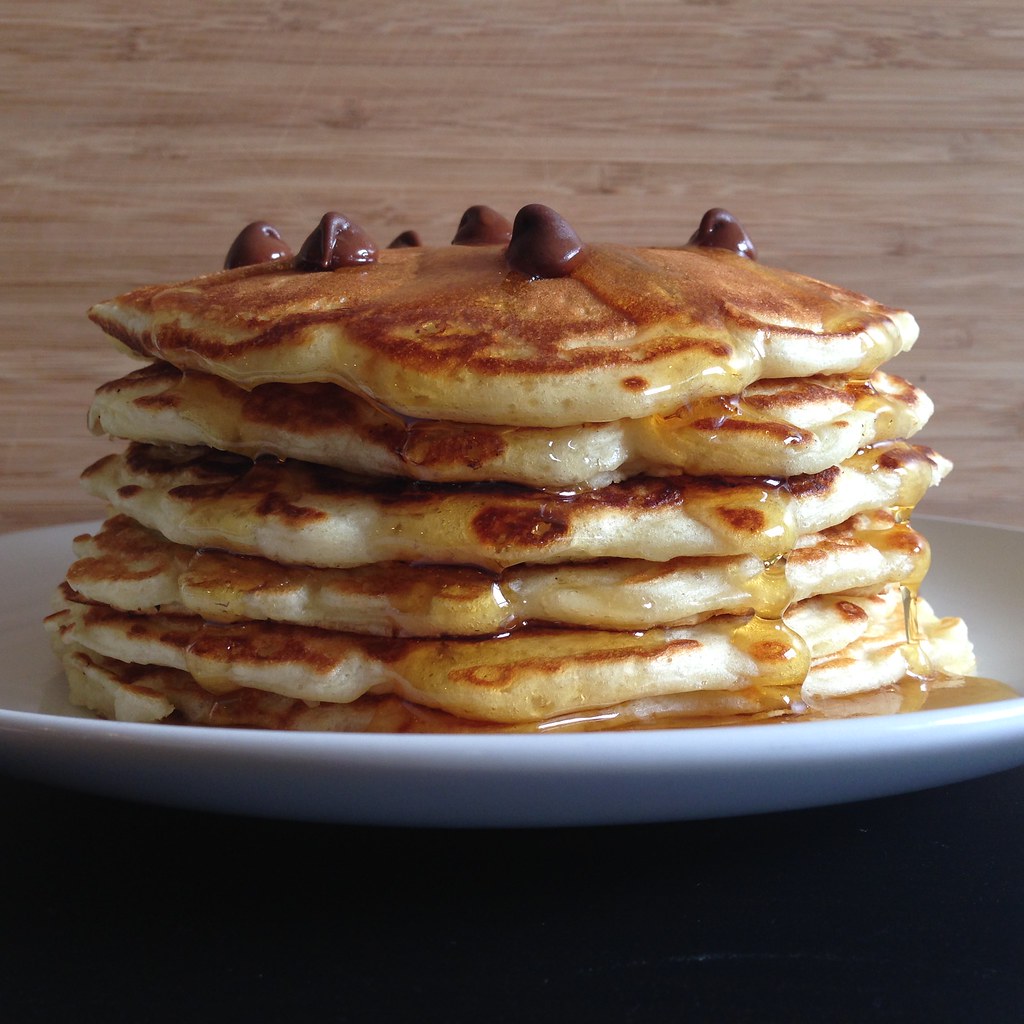 Keto Sex In A Pan chocolate