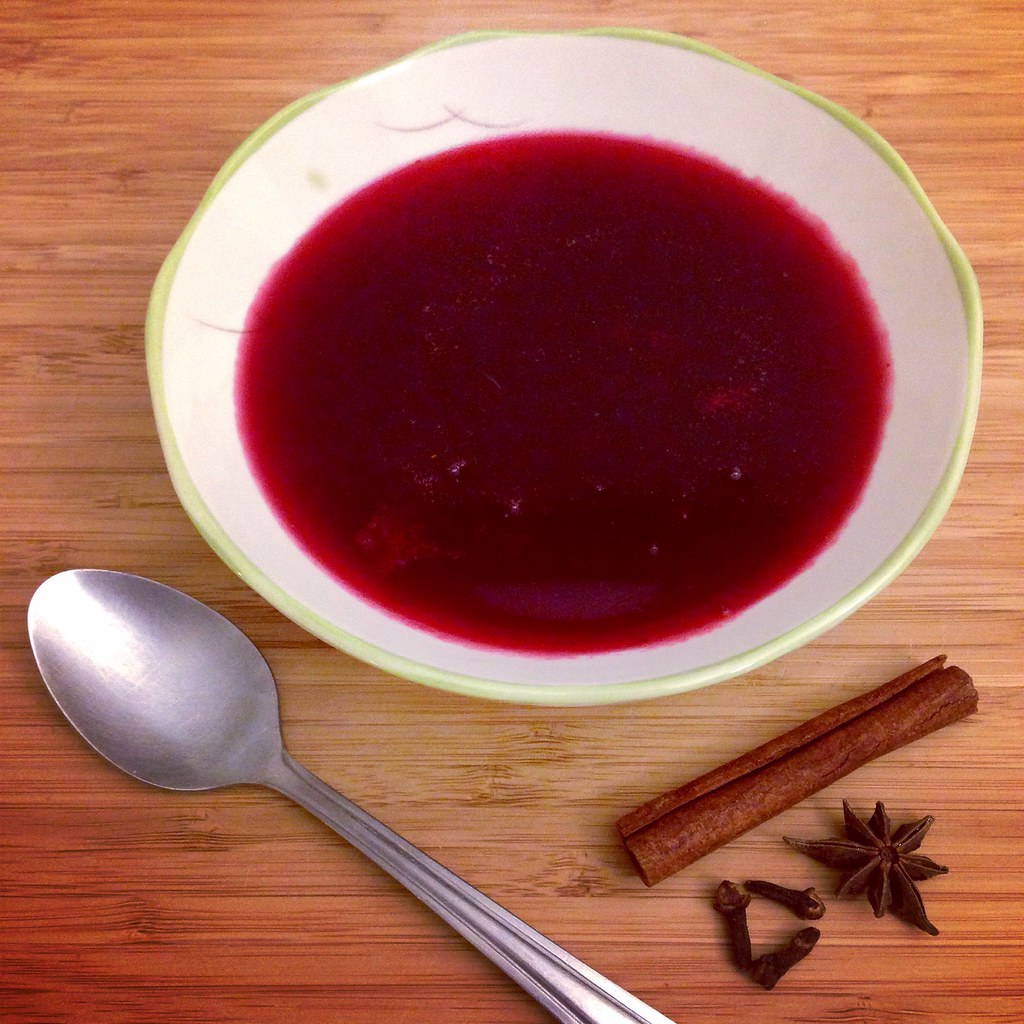 It’s probably been a good 10 years since I went home to my parents’ place for Thanksgiving.  I usually spend the holiday with friends instead and love having them over for a potluck style meal.  One of our friends, let’s call him Jerry, is not the most kitchen savvy, so a few years ago I assigned him the task of bringing the cranberry sauce.  Specifically, one can of cranberry sauce.  Instead of obeying my instructions, he brought two cans and promised to finish it all because he loves cranberry sauce.  Guess what:  he didn’t finish it all.  In fact, he didn’t even finish the first can.  But since he loves cranberry sauce, he took home the opened can to finish on his own.

Fast forward one year to when it was his turn to host Thanksgiving.  This is when we found out, to our horror, that he still had the opened can of cranberry sauce sitting in his fridge.  From a year ago.  And he thought it would be okay to serve it to us.  *shivers*

Sadly, Jerry can’t join us this year for Thanksgiving, so I figured it was high time to try making cranberry sauce from scratch.  I wanted something similar to the familiar canned version but a little classier and distinctly homemade.  Enter Food52’s Genius Recipe for Canal House’s Cranberry-Port Gelée.  I adapted the original recipe by adding a bit of orange juice and substituting cloves for the juniper berries.  You could also use rosemary if you want the juniper berry woodsiness or a cinnamon stick and star anise for more warmth. 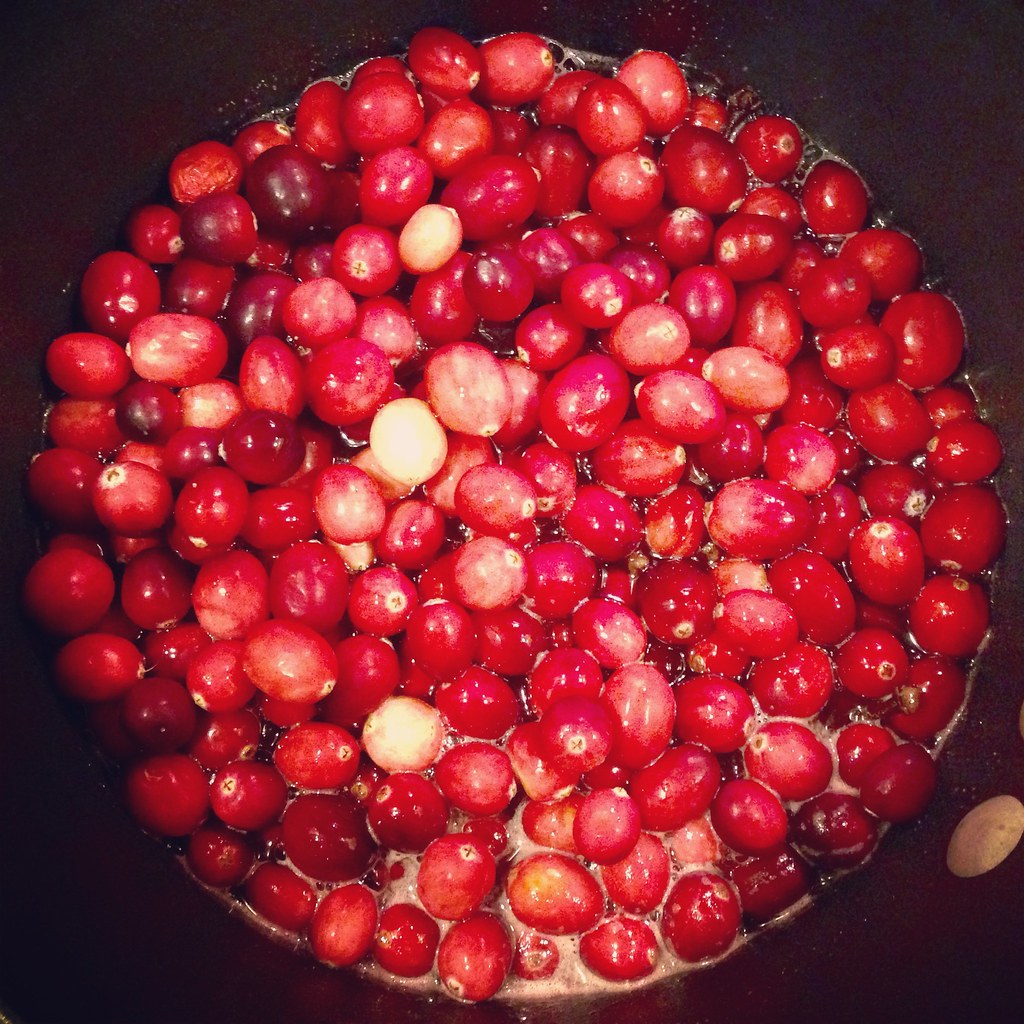 Put the port, sugar, cloves, and peppercorns into a heavy saucepan and bring to a boil over medium-high heat.

Strain the sauce into a bowl through a fine-mesh sieve, pushing the solids against the screen with the spoon. Stir the thin and thick portions of the strained gelée together.

Transfer to a pretty serving bowl or jar.  Cover and refrigerate. It will firm up within a few hours, or can be made several days ahead. 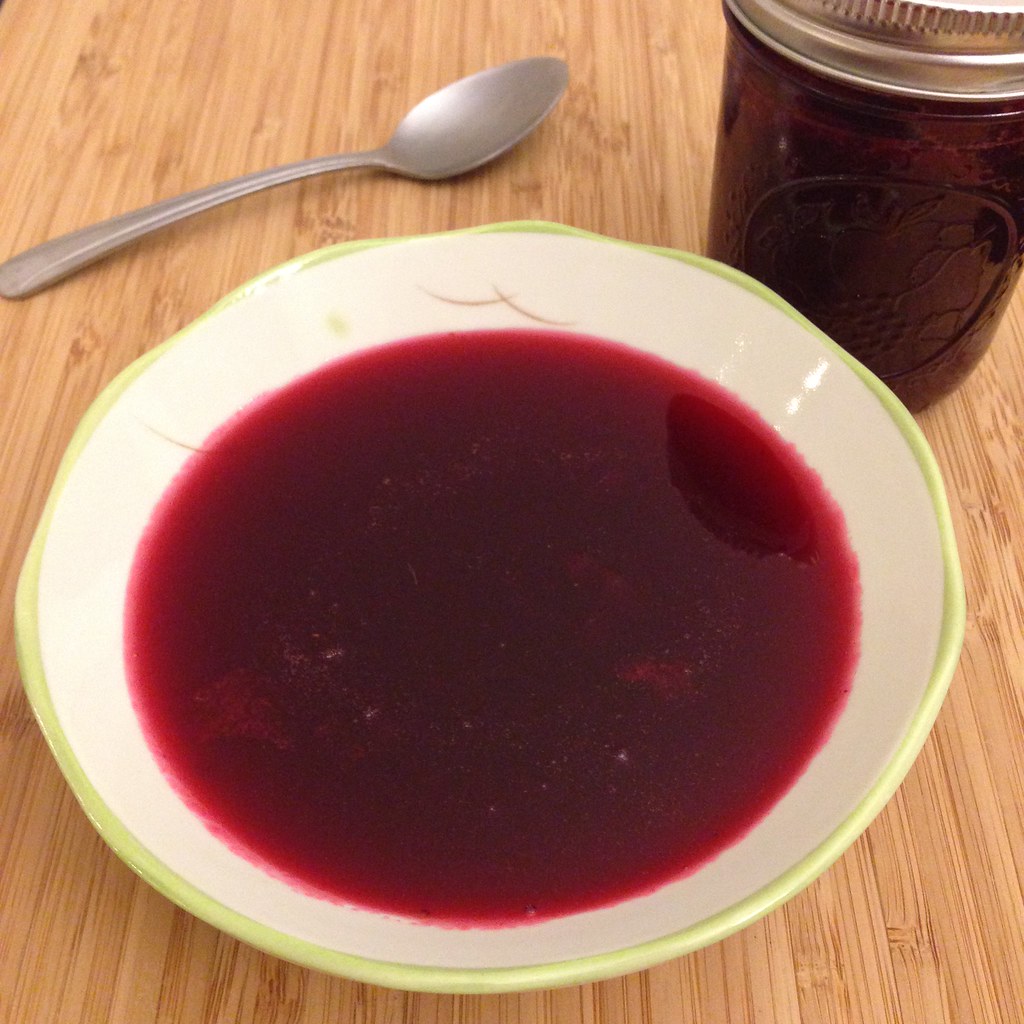 Since I’m hosting Thanksgiving this year, I’ll be serving this along with a spatchcocked turkey and also making my corn souffle and a sweet potato casserole.  Others are bringing the salad, mashed potatoes, green beans, and pie.  What will you be having for Thanksgiving?

p.s.  The reason for the sub-par pictures above is because instead of making the cranberry sauce and taking pictures of it when the sun was still out, I made a last minute decision to go hiking with some friends in the Middlesex Fells since it was probably going to be one of the last nice days of 2014.  While the pics above rather flat and uninteresting, it was worth it to spend time with good friends and to get this shot: 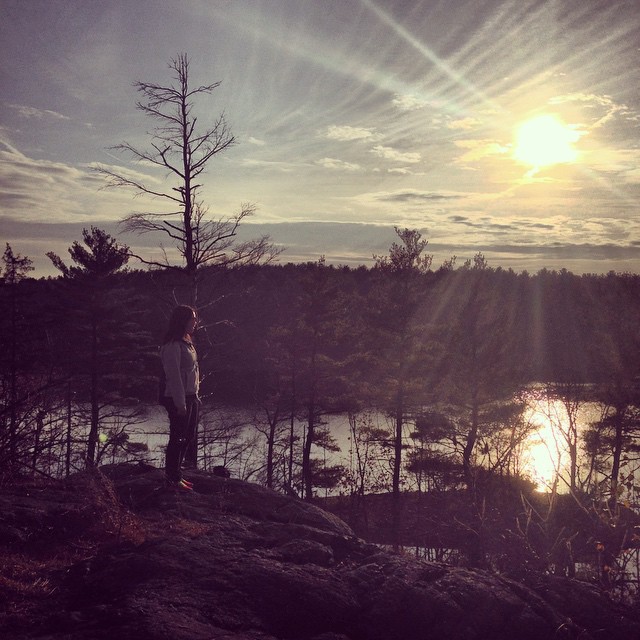